Get fresh music recommendations delivered to your inbox every Friday.
We've updated our Terms of Use. You can review the changes here.

Joining the queue to become one of those ordinary ghosts 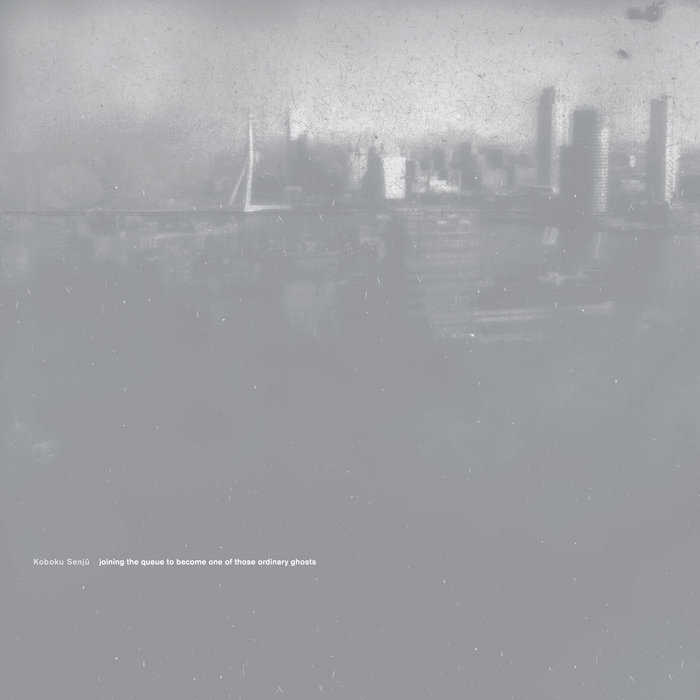 If we're susceptible to the power of suggestion then, taking the title of this album as our lead, we're moving amongst a 'selection of dead trees' towards our own demise. We wake in the wee small hours of the morning, not in the comforting melancholy of a mournful Sinatra but amidst the anxiety and madness as exhibited by Max Von Sydow's Johan Borg in Bergman's 'The Hour of the Wolf'. The forest is dark and the shadows voluminous and empty. Our own shadows startle us with an unfamiliar hostility. Wild life, as we call it, the dark majesty, the imposing immateriality of the feathered and furred, speak in one common tongue. We've traveled a long way from the harmonious comforts of home to the fringes, the outer reaches, the discordant ramblings of our own minds where reason gives way to intuition. We're a dichotomy fluctuating between the feral and pure spirit. Freud's 'every phobia a fear of our own thoughts'. We leave our pasts behind that we might merge with the darkness. Devolution reveals itself as possible evolution. We reject the language known in favour of the primal, the savage tone. Until now, unsounded, snared. Senses heightened, straddling the breach between life and death, are we ready now? "I thank you that the limit has finally been transgressed. The mirror has been shattered. But what do the splinters reflect? Can you tell me that?" The words drift in the half-light, indifferent to our predicament, we are but ordinary ghosts, life and death, two sides of the same coin. Our unknowing greater than the sum of our knowledge. Listen and respond in your true voice, acutely aware that all responses are inclined to failure. From whisper to primal scream, there are degrees of fear, of recognition and awareness, of desperation and surrender. Listening, a participatory, creative act. Listen, there's no such thing as silence. We are haunted, internally possessed. We're the void waiting to be filled. We are the haunted and the haunting. "You do not see us, but we see you”. "Listen", she said, "l'll only repeat myself once, there's no such thing as silence”.

Trevor de Brauw of RLYR and Pelican stops by for a chat, plus a tribute to the late Trevor Strnad